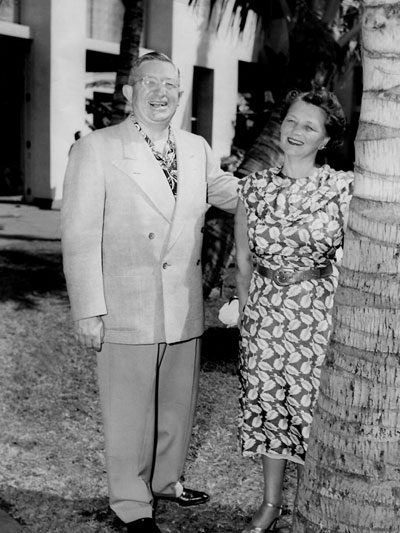 Frank Dupar established the Frank A. and Ethel L. Dupar Charitable Trust in 1944, a trust document that provided for a 25-year life. Frank contributed cash from Palmer Supply Company and stocks from hotel companies and family enterprises to help fund the foundation.

During the 1950’s family foundations came on the scene in the United States. They were established in perpetuity, rather than having an expiration date. The Dupar Charitable Foundation was established on January 28, 1954, for the exclusive support of Washington State Charities. The trust came to an end in 1969 and all its assets were granted to the Dupar Charitable Foundation.